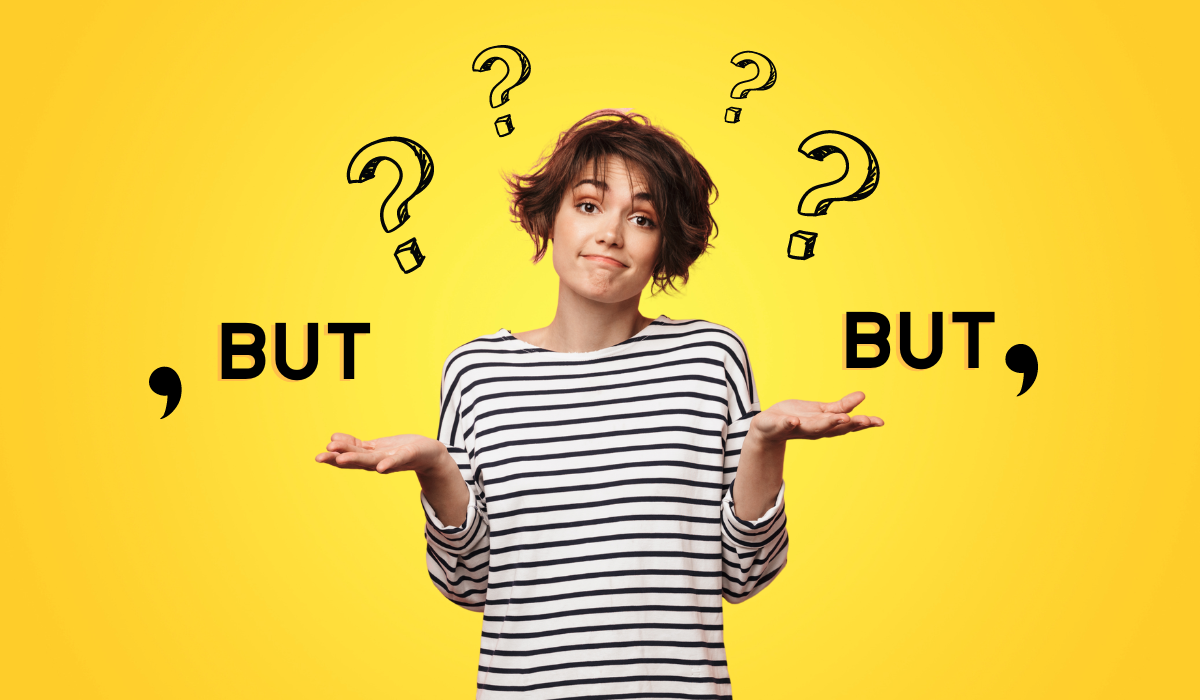 When Is It Necessary To Use a Comma Before or After But?

You just wrote a sentence with the word but in it; now you’re staring at it, wondering whether you need to insert a comma before but, after but, or not at all. Did I just describe your current predicament? If I did, or you want to learn a few tips for the next time you find yourself in this situation with your writing, read on. We’ll break down a few guidelines to help you determine when you need a comma before or after the word but.

The Primary Rule for Inserting a Comma Before But

Independent clauses are parts of a sentence that, if you separated them, could function on their own. In other words, if you put a period after each one, they would be complete sentences, not fragments.

In each of these sentences above, we can see that the comma separates two independent clauses, phrases that could stand alone as complete sentences if we decided to write them as such. Therefore, it is correct for us to insert a comma before the word but in each one.

Punctuation rules are challenging but important all the same.

The team played well but lost the game.

Being a parent is challenging but rewarding.

Jade went to the concert but didn’t have a backstage pass.

In these sentences, the second half of the sentence, before the word but, is dependent on the first half to give it context. If we were to separate the two parts of the sentence before and after but, they would be fragments.

The Primary Rule for Inserting a Comma After But

The primary rule for inserting a comma after the word but is if you are using the word but to create an interruption of the main idea of your sentence. Generally speaking, you are probably not going to use this in your writing that frequently.

Examples of a Comma After the Word But to Show an Interruption:

You should always arrive 15 minutes early for a job interview, but, of course, sometimes your interviewer will be running late.

The trunk is full, but, yes indeed, we can rearrange it to fit your suitcase in there.

I’m planning to go to France, but, on the other hand, I might vacation in Italy instead.

I accidentally slept through my alarm, but, well, you know how it is when you stay up way too late watching TV.

Only use a comma before but if you are separating two independent clauses.

Only use a comma after but if you are creating an interruption. 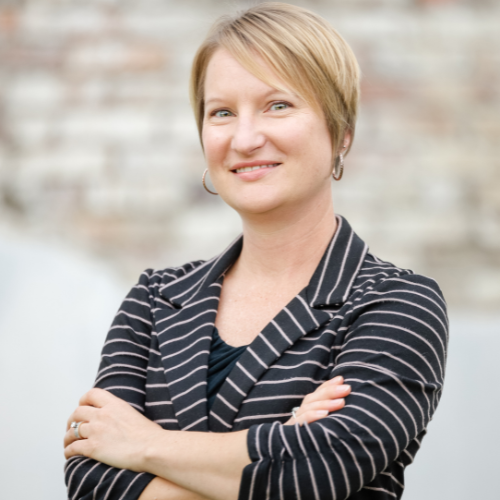 Susan is an English educator, editor, and writer who has enjoyed working within these fields since 2004. Her experience includes teaching at the high school and adult continuing education levels, and writing and editing for multiple regional publications, including Wrightsville Beach Magazine and Encore Magazine. Today she is a copywriter and editor for CastleBranch Inc., as well as editor in chief for the company’s internal e-magazine. A Southern transplant who moved from Ohio to North Carolina, she has embraced the word “y’all” and can tell you how she likes her grits. Check out her official website.