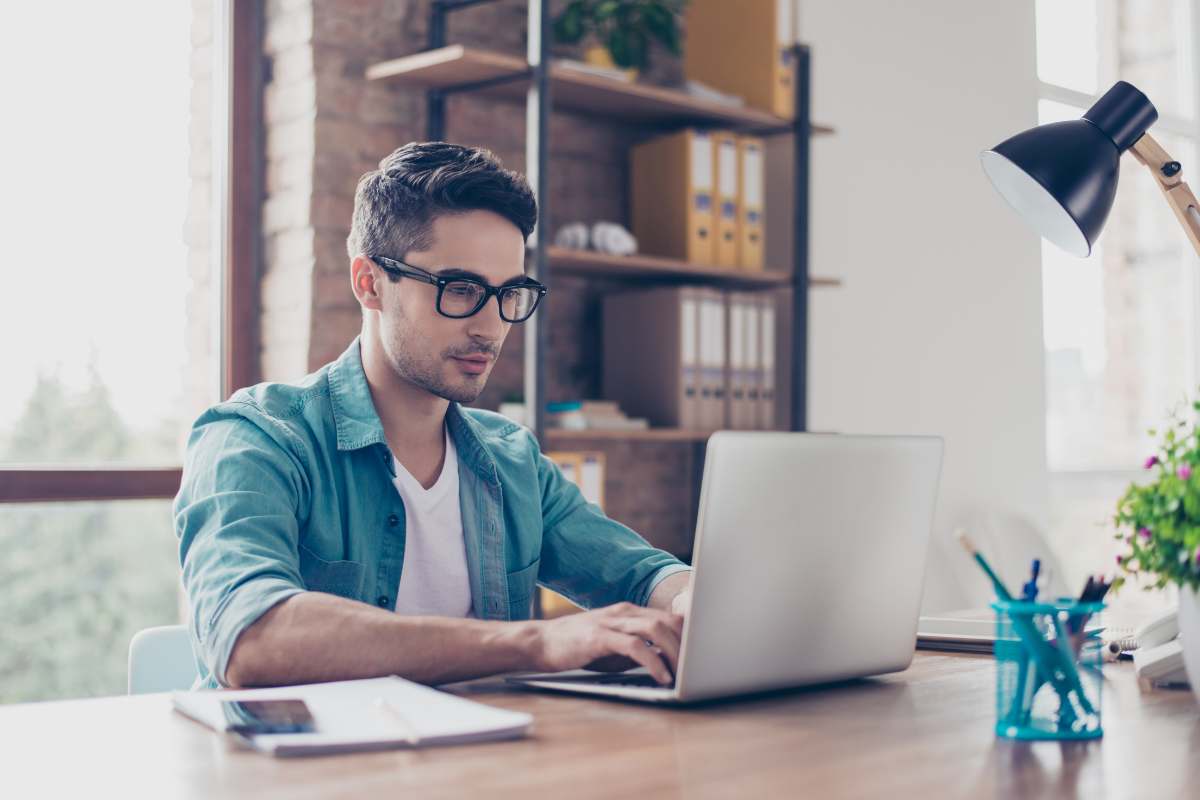 The 8 Parts of Speech Plus Articles

Every single word we use in a sentence belongs to a larger grouping in the English language called parts of speech. In simpler terms, it’s safe to think of the parts of speech in English grammar as a moderately-sized puzzle and all of its elements the pieces. Just like any puzzle, the picture just isn’t clear without all its parts. Every sentence we write is a puzzle and it’s when we manage to place all the elements of that sentence in the proper order that our readers can fully grasp the meaning of what we’re trying to say. Are we losing you already? Don’t worry! If you’re the kind of person that spent more time in English class checking out the attractive person sitting in the desk ahead, you might have missed the lesson on parts of speech.  No need to panic because we’re going to cover each of the nine parts of speech—all the essential elements that make cohesive sentences. Knowing about each of the nine parts of speech and learning how to identify them in a sentence will help improve your writing because you’ll then know how to better identify errors during the revision process. Let’s get started. Nouns, in the most basic explanation, are people, places, or things. Think of nouns as the main substance of any sentence the same way ice cream is to a banana split—they are the stuff the rest of your sentence is piled upon. Example: Rachelle went to the store for ice cream, bananas, and sprinkles.

Like nouns, pronouns also name people, places, and things. In fact, pronouns can do all the same things nouns can do, and they replace the common noun in a sentence to help avoid repetition or add detail to general nouns. Example: Rachelle took her shoes to the cleaners. In this example, the word her replaces the word Rachelle, so that the sentence doesn’t feel repetitive.

Verbs express the actions that happen in our sentences. Verbs describe an action, state of being, or occurrence in a sentence. Action: Rachelle dropped her banana split on her new shoes. Occurrence: Rachelle considered her shoes a total loss. State-of-Being: Rachelle was disappointed.

The same way verbs describe what action the noun is doing, the adverb adds detail about the action itself. Sure, someone can walk to the mailbox, but they can also quickly walk to the mailbox. Makes a difference, right? Example: She frantically rushed to the mall for more shoes.

The same way an adverb adds more description to a verb, an adjective gives more detail about a noun. Adjectives help the reader better visualize your nouns in parts of speech. Example: A handsome gentleman opened the door for her.

In parts of speech, articles are perhaps the most unnoticed element that serves a highly valuable purpose—to add context to a noun. Without the nearly invisible articles, our entire sentences would sit in disarray. There are only three articles in the English language. Example: After a long day of work, an hour nap lifted the man’s energy level.

In parts of speech, interjections stand as the most flamboyant and loud. Have you ever slammed your little toe against a piece of furniture and yelled, “Ouch!”? Right down to their bare Latin bones, the word interjection means between and to throw. So, it’s safe to think about an interjection as a word you throw into the middle of a sentence to express a sudden feeling. Example: Yippee! The handsome guy ran after Rachelle to ask for her number on his own.   Well, there you have it. These are the nine parts of speech in the English language. It’s hard to believe how much goes into a single sentence, isn’t it? If you’re interested in learning more about the parts of speech, check out our other grammar lessons or YouTube channel where we go into greater detail about the parts of speech and many other grammar topics. 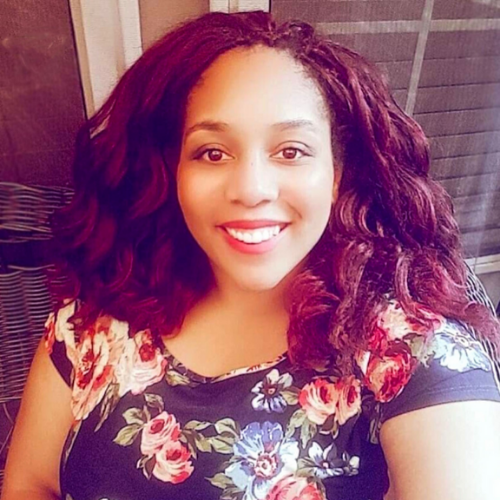