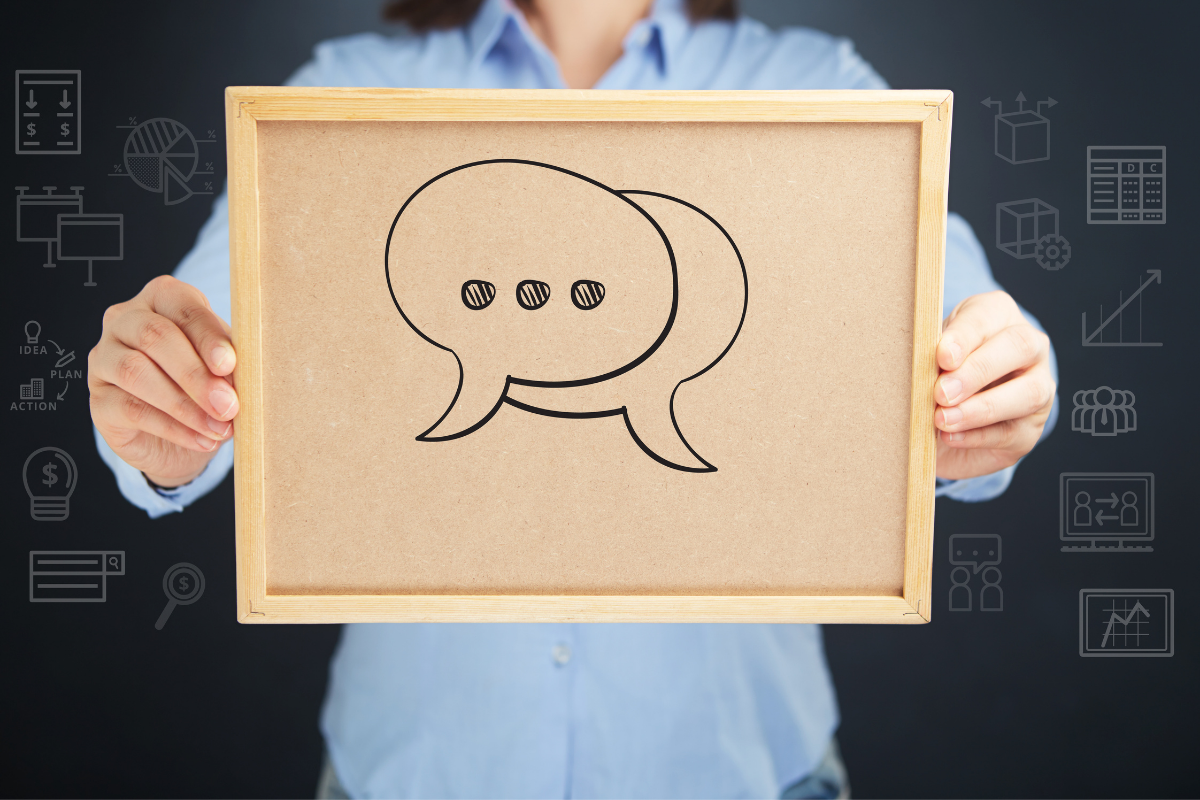 How to Format Dialogue

If you’re writing a novel, short story, or personal essay, then you need to know how to format dialogue properly. Even for writers with a knack for good grammar, formatting dialogue can prove challenging because there are many elements to consider. Below is a quick and simple guide to formatting dialogue along with examples. We’ll go into greater detail and more examples in another lesson.

Dialogue is anything the people or characters actually say in your writing. You should use dialogue whenever you’re wanting to indicate that someone is speaking in your story, personal essay, or novel. In creative writing, there are many ways to allude to something a person or fictional character said, but we’ll only cover the basics here: Anything that shows between quotations “ ”. If you want to help the reader feel fully engaged and immersed in your writing, adding dialogue often makes this possible.

Without quotation marks, you’ll leave your reader frustrated and wondering if someone is speaking in a scene or if it’s the narrator talking.

“How are those pomegranates coming along?”

The indentation signals to the reader that you’ve moved on to another character who’s speaking.

“This is not what we talked about,” Jim said.

“Then why are we doing it?”

“Better than what?” Jim said.

“Better than getting fired,” Lynn said.

Notice how I dropped the tags once I established that the conversation takes place only between two characters. Remember, the dialogue tags exist only to let the reader know who’s talking. Once you’ve established the order of things, you’re free to drop a few tags and only add them as needed for clarity.

Notice how I only use the simple tag of said for each of these lines of dialogue. You may have seen other verbs used as dialogue tags such as replied, laughed, exclaimed, shouted, yelled, etc.

Don’t do this ever!

While the old creative writing industry standard used to accept tags like the ones above, things have changed over the last few years. As a writer, your goal should always be to immerse the reader into your writing. The reader should forget they’re reading a story and, instead, feel as if they’re part of it. Using the simple he said/she said dialogue tags, allows the reader to move through dialogue more easily.

“I thought that was you,” Angela replied, seductively. “Love the new haircut.”

Did you find that more challenging to read than the earlier samples? I bet you did. Any reader might easily become overwhelmed with all the meaningless verbs that steal the focus from the dialogue between the characters. Do your readers a favor and stick with say/said/says.

“I asked mom if I could go out tonight, but she said, ‘you have to do chores first.’”

Beasley shouted. “Don’t do that!”

“Oh, no!” Beasley covered her mouth.

It some cases, you might slide by with the action attached to the dialogue sentence as long as it’s on the shorter side.

Punctuation marks within dialogue carry the same importance as they do in exposition because they let the reader know how a character might have said something. It communicates to the reader when a sentence ends and also gives a clue to the pacing of what’s being said.

Notice how the highlighted punctuation told you how to read the dialogue.

If the character asks a question in dialogue, the first letter (besides a name, obviously) remains lowercase because the line of dialogue is not complete until after the tag, therefore, the period goes after the tag.

“I think I see the pumpkin patch!” she said.

Sometimes a dialogue tag better serves the dialogue in the middle of the speech. In this case, you may use commas to indicate short breaks, and the final punctuation marker will complete the sentence.

“Listen carefully,” she lowered her voice to a whisper, “we won’t make it out.”

Remember that your line of dialogue and the tag or narrative descriptor are part of the same sentence, therefore, I begin the narrative fragment with a lowercase s.

9. If the character’s dialogue lasts more than a paragraph without a break, use an additional opening quotation to begin the next paragraph, but don’t use a closing one until they’re done speaking. This is something that shouldn’t happen often, but when it does, at least you’ll be prepared. If your character is a long-winded kind of talker, he might ramble for an entire paragraph without the narrator intervening.

Check out the image to get an idea of what this should look like.

Hopefully these tips will help improve your dialogue and creative writing as a whole. If you want to learn more about dialogue or other aspects of creative writing or grammar, check out our other articles or YouTube channel. 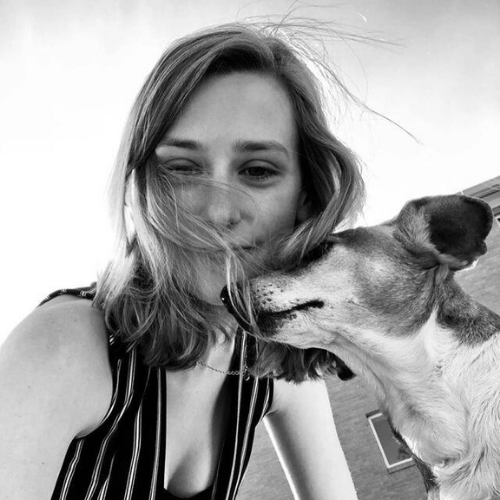 Beasley is native to North Carolina but claims no town as her own. She has her BFA in creative writing and a certificate of publication from the University of North Carolina at Wilmington where she also minored in Spanish. Beasley’s favorite thing to write is fantasy fiction. Beasley has had the opportunity to dabble in many fields in her 26 years: traveling the world, modeling for top fashion houses, and earning a writing degree. Putting her found passions together, she created this site for people to find fashion ideas and writing tips, as well as her professional work ranging from her modeling career to published pieces.