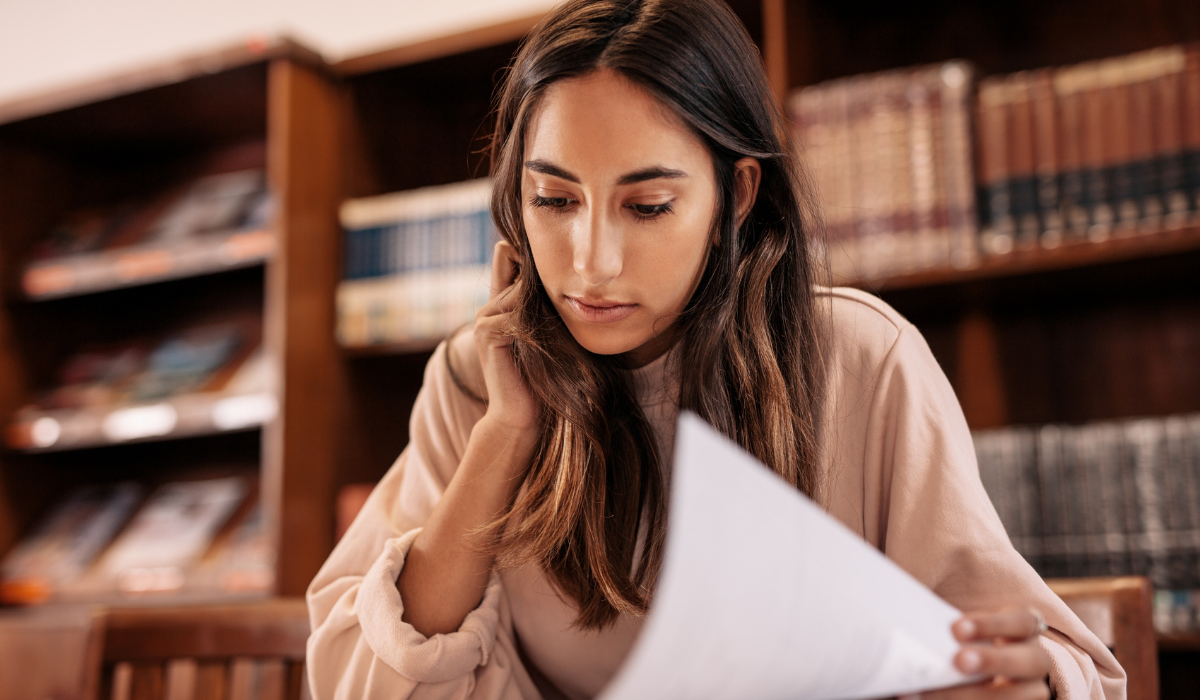 How to Do Abbreviations and Numbers in APA Style

Information is taken from the 7th edition Publication Manual of the American Psychological Association, latest version, 2022.

Abbreviations and numbers are pretty much unavoidable when writing an APA style essay, and it’s sometimes difficult to know the correct way to handle them. In this quick guide, we’ll go over the proper way to format abbreviations specific to APA formatting.

When using abbreviations, think about the familiarity that your reader may or may not have with the acronym and what it means. If you use an abbreviation multiple times throughout your paper, it’s good to spell out the full word or phrase the first time, so your readers aren’t left in the dark. Let’s go through some of the specific rules for using abbreviations in APA format.

When using numbers in your APA paper, you can follow this general rule: Numbers 10 and above should be written in numeric form, and numbers below 10 should be spelled out. You can remember this rule and loosely apply it to your APA paper, judging each case by what you think looks best on the page. Let’s look through some of the more specific rules for numbers in APA format. 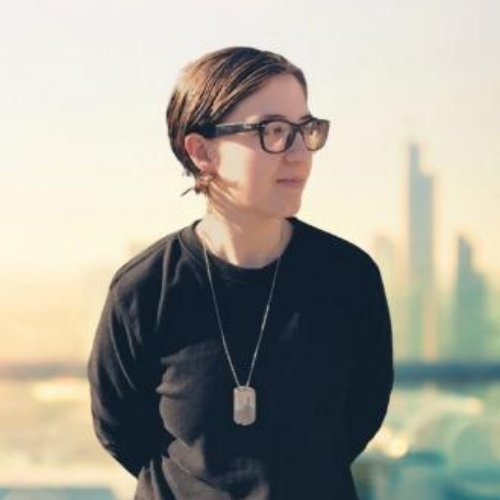